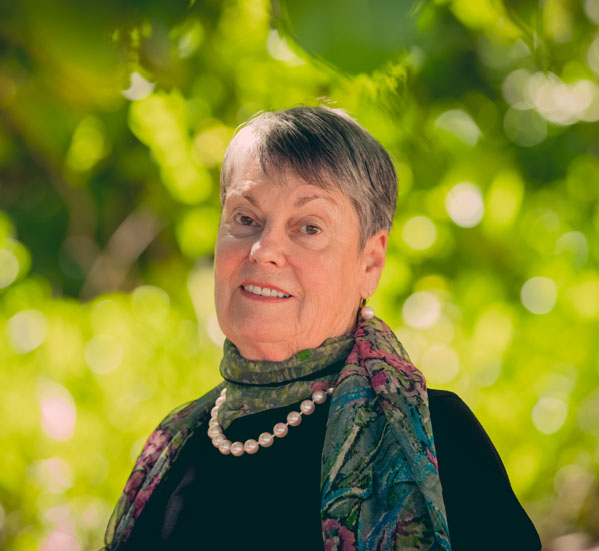 Pamela B. Shults, Attorney, received her Juris Doctorate degree from Southwestern University School of Law in Los Angeles, California in 1984. Prior to attending Southwestern, she graduated from the University of California at Los Angeles, majoring in Political Science. Ms. Shults lived in London, England for a year following her graduation from UCLA, working for the European Atlantic Group in London pursuing her avid international political science interest, and working with several of her favorite writers in the area of British political theory who resided in England. She also worked as a newspaper reporter for several newspapers in in Southern California and taught school prior to attending law school.

Ms. Shults has a keen sense of justice, and served as a Deputy Prosecuting Attorney for the County of Maui for several years prior to establishing a private practice of law, focusing on Family Law.

Ms. Shults is a member of the Hawaii Family Law Section, and she is licensed to practice in both Hawaii and California. She has been in practice for thirty-four (34) years, amassing a vast wealth of experience in just about every possible set of circumstances and resolving cases efficiently and effectively through both mediation and litigation.

A voracious reader, Ms. Shults tends to focus on reading mysteries, particularly those with a European venue and a murky psychological aspect. Its not about “Who Done It,” but, rather, “Why?” Ms. Shults brings those keen investigative and analytical skills to her Family Law practice, earning a reputation as a hard charger who leaves no stone unturned in the pursuit of justice for her clients.